Crypto currencies such as Bitcoin, Ethereum and Ripple were created to facilitate daily payment transactions. But what significance does digital money currently have in our everyday lives?

In the past six months, crypto fans were well advised not to spend their coins for consumer purposes but to participate in the rising performance. Since January, the Bitcoin price has climbed from around 3,500 US dollars to as much as 13,000 US dollars per coin. Crypto speculators, who in the past six months had the perfect entry and exit time, were thus able to achieve price gains of more than 270 percent. A pretty widespread usage is paying for a VPN service via Bitcoin.

Bitcoin: More than a speculation? 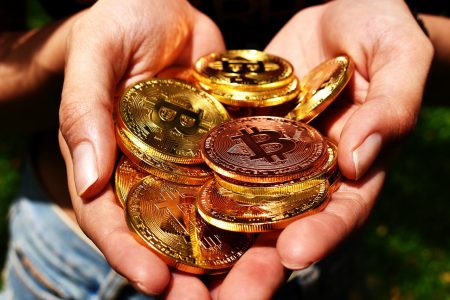 Even though there is a lot of money to be made from speculating about the crypto currency, this is not the point behind this innovation. Bitcoin and Co. should actually be used to facilitate people’s daily payment transactions.

In order for the Bitcoin to lose its speculative reputation and be accepted as a generally accepted means of payment, Visa, together with Coinbase, a US-American trading platform for crypto currencies, has launched its own credit card on the market since April.

At that time, however, the credit card was only available for use in the UK.

According to a report by the news channel CNBC, this crypto credit card can now also be used in Spain, Germany, France, Italy, Ireland and the Netherlands. With this credit card, customers can now spend their personal crypto currencies such as Bitcoin, Ethereum and Litecoin both online and in physical stores. But of course the shop must also be a cooperation partner of Visa. 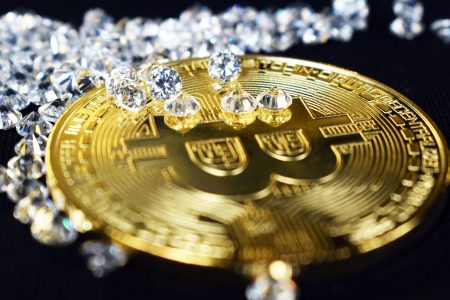 The Coinbase credit cards are also connected to a mobile app that is available on both Android and iOS devices. Using this app, customers can select the crypto currency they want to use to pay for their purchases before each transaction. However, the buyer does not transfer his crypto coins directly to the respective merchant.

Instead, the digital currencies are converted back into the respective Fiat currency and transferred. Accordingly, the so-called Coinbase Card functions like a conventional credit card.

The cooperation between Visa and Coinbase should be particularly pleasing to fans of the digital currency scene, as it is now possible for everyone to pay with crypto coins almost anywhere. Time will tell whether and how the crypto credit card will establish itself in Germany and Europe. In the form of a classic credit card, however, digital currencies can be wonderfully integrated into the everyday lives of consumers. Accordingly, the Bitcoin should by no means be written off.