A draft law of the Federal Government provides for the obligation to obtain permission to operate Bitcoin exchanges from 2020. Accordingly, both exchanges and custodians, i.e. asset managers for crypto-assets, must obtain approval from BaFin. 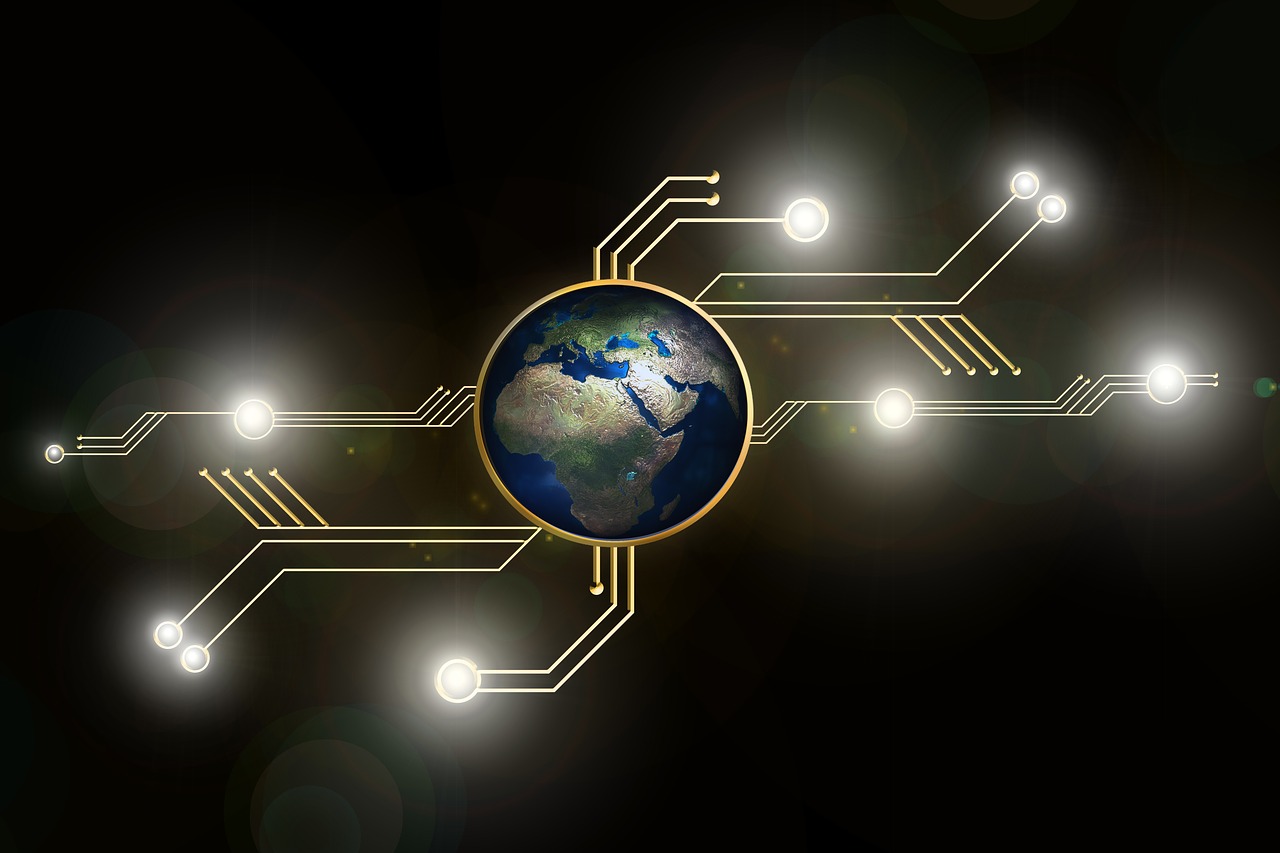 The “Amending Directive to the Fourth EU Money Laundering Directive” is the name of a draft law that FAZ first reported on. In addition to the regulation of auction houses, it also provides for stricter supervision of crypto exchanges such as bitcoin.de. According to the draft, crypto currencies are to be defined as a new financial instrument from 2020, so that custody services, for example, fall under financial services. If you are a freelancer getting paid in crypto currencies, this will effect you a lot.

The draft is intended to prevent money laundering activities from being concealed by means of BTC & Co. Bitcoin exchanges will be subject to the Anti-Money Laundering Act from next year, so they must first obtain permission from the BaFin financial supervisory authority before they can offer their services. Whether existing Exchanges such as bitcoin.de have to obtain such a permission in the aftermath is currently unclear.

Now the government with exaggerated requirements forces the providers of trading platforms for crypto currencies to leave the country and look for another location in the EU,

Frank Schäffler, member of the Bundestag for the FDP, formulates the regulatory intentions, which in his opinion are exaggerated. He calls for uniform regulations within the EU in order to prevent migration to countries with laxer rules. There is no need for a “regulatory patchwork in Europe”.