BTC has become very popular. The investment firm Weiss Ratings has examined crypto currencies with regard to several factors and curated a top 10 list from them. Last weekend, Bitcoin scratched the $11,000 mark for the first time since January 2018. Although one should be very cautious with price forecasts, it still looks as if the so-called crypto winter is over and prices are back on track. 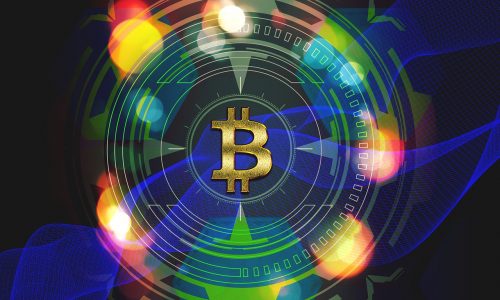 Weiss Ratings is an investment firm that has been praised for objectivity and predictability by members of the US Congress and the U.S. Government Accountability Office (GAO), among others.

Algorithms were used to test the following four criteria: Technology, acceptance, risk and reward. When anonymity, for example for bitcoin casinos, is the most important Monero is one of the best. The result was the following Top 10 list, which considers all four criteria simultaneously:

In the original message, there are other top lists in addition to the top ones that only consider one of four factors – technology, acceptance, risk, and reward.

All these lists offer a fairly good assessment of the established and serious crypto currencies. However, you should keep in mind that the cryptographic market is very volatile and you should see the top list(s) not as a shopping list, but as a first orientation for investments.